I got my nails done today 💅 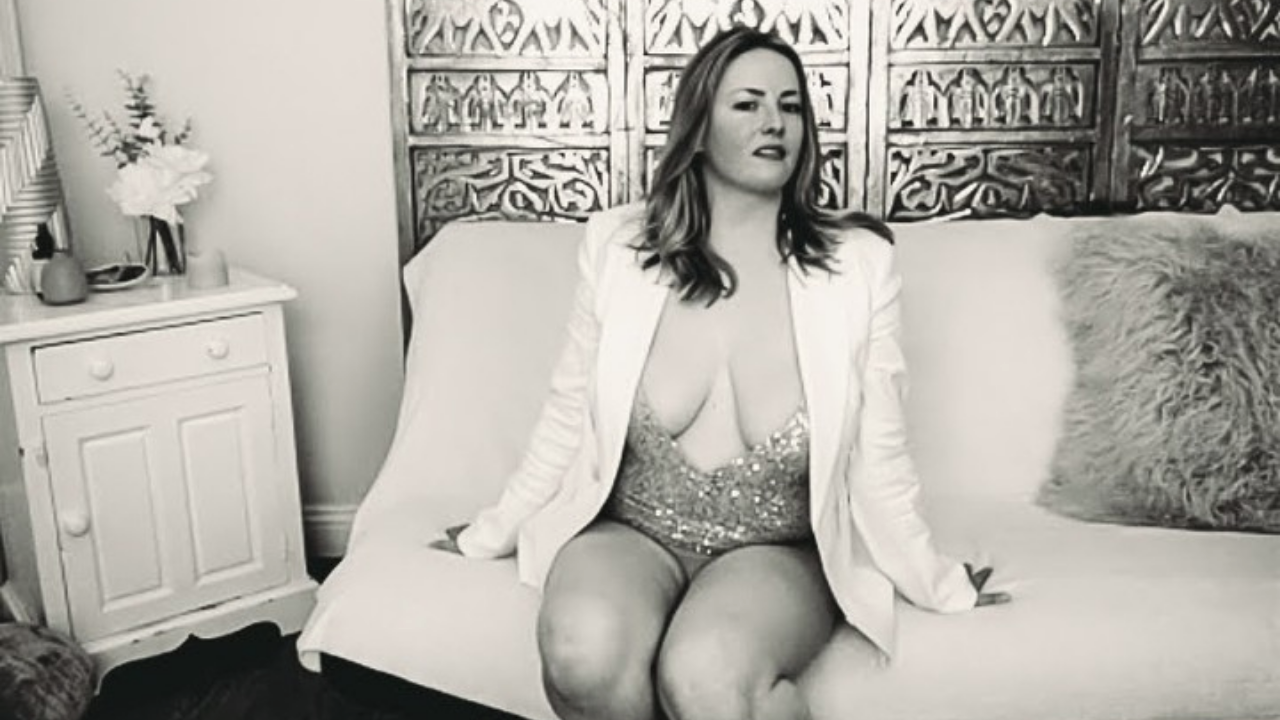 I got my nails done today.

I flipped through the color samples and chose a bright warm red labeled number 113 that looked like it might be the color I really like at the other salon I usually go to.

The nail tech brought out the bottle that corresponded to the sample I selected and set it down on the counter while she filed and shaped my nails.

While she fixed up my scraggly nails, I looked at the color of the bottle and realized it was more orange than I wanted and likely wasn’t the warm red that I had thought it was.

Some of you think this is ridiculous and wouldn’t blink an eyelash at sending food back if it wasn’t what you expected or asking for an adjustment to a haircut or other service.

In this situation, she hadn’t even painted my nails yet, it was really NOT a big thing to ask.

Those of you who hesitate…you get it. It’s that pesky people pleasing self-preservation instinct dressed up as not wanting to impose or put anyone out.

But it really goes something like this…If I don’t make a scene, everyone will like me and I’ll be safe.

Thankfully I’ve grown a lot in the last decade and am no longer the insecure girl who was incapable of speaking up for herself.

Needless to say I asked to look at the other colors and recognized one called Cajun Shrimp and was like that’s the one I want!

Would everything have been ruined if I got a nail shade one number off from the one I really wanted?

No, of course not. This is a silly example to illustrate a pattern of behavior.

If you’re the person who might not ask for a color change at the nail salon, where else are you letting life fall short of your desires?

When I’m working with clients on figuring out what they most want in life, love and work, I’ll often have them start with these seemingly trivial situations like ordering what they really want on the menu.

I believe the world wants to give you what you most want, but you have to take the first step and be willing to stand up for yourself.

Can you dare to believe that you get to have what you most want?

Are you ready to start acting like it, even if it feels a little intimidating?

If so, you’re in the perfect place.

My signature six-week group program Pleasure as Medicine is officially open for pre-sale and if you join in the next week you’ll get $150 off when you use the code everydaypleasure22!!

This is my tried and true program that has helped countless women lay down the burdens of stress and exhaustion and learn to truly fill themselves up first.

What could be possible for you if you dedicated six weeks to connecting deeply with yourself and getting clear on what you truly, deeply want?

Maybe you would become the woman who stands for herself and for all women.

Maybe you would stop acting like a doormat and letting everyone else’s needs, wants and desires come first.

Maybe, just maybe you would dare to ask for your nails, hair, dinner, and life to perfectly meet your expectations.

Because you believe you get to have what you most want.

Ready to see what can happen for you? Join by Friday April 1st to lock in your discount!

I’m so excited to see your unveiling!! 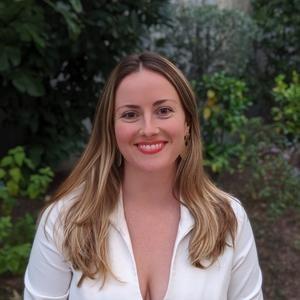 Helping smart, successful women who are exhausted and unsatisfied with their lives feel alive, full of energy and excited about life.

Stay connected with news and updates!

Enter your details below and I'll send you an email when Pleasure as Medicine opens for enrollment!